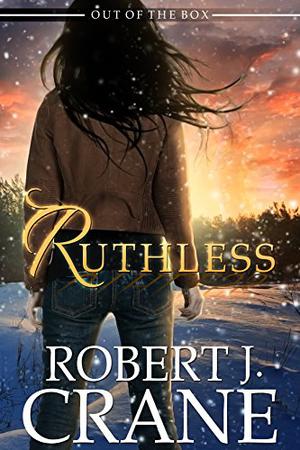 When a mission in New York City goes terribly wrong, Sienna Nealon finds herself replaced as head of the government agency in charge of policing people with powers beyond those of a normal human. Marginalized, humiliated, she ponders her place in the world now that her war is over. But it isn't long before another threat rears its ugly head, and Sienna finds herself outmatched and outgunned – against former prisoners bent on executing a scheme which will push Sienna past limits of ruthlessness even she could not imagine.
more
Bookmark Rate Book
Amazon Other stores
As an Amazon Associate bookstream.io earns from qualifying purchases

Buy 'Ruthless' from the following stores: