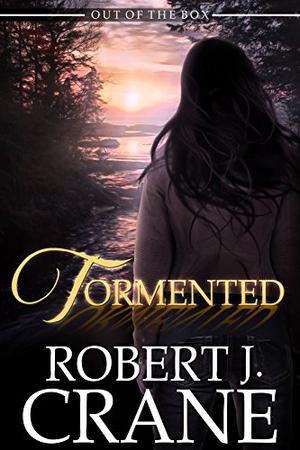 Sienna Nealon is a woman with powers far beyond those of a normal human. As head of the unit in charge of policing others with abilities like hers, she has fought more battles than even she can count. But after a case gone bad, Sienna ends up suspended from her job, cooling her heels on Bayscape Island, a picturesque town in southern Lake Superior, seeking a peace that she finds illusive. For even on vacation nothing goes right for Sienna, and soon enough she's drawn into a mystery that sweeps away any hope of peace, replacing it with fear, distrust and a looming calamity that no one could have predicted.
more
Bookmark Rate Book
Amazon Other stores
As an Amazon Associate bookstream.io earns from qualifying purchases

Buy 'Tormented' from the following stores: