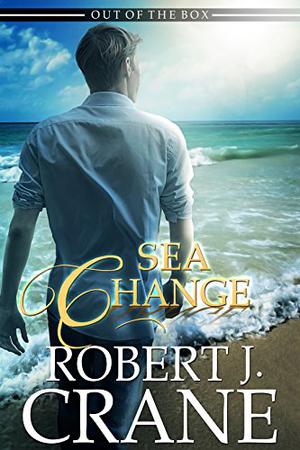 When Kat Forrest is nearly killed in Los Angeles by a man with powers and a mysterious grudge, Sienna Nealon doesn't think twice before coming to save the day. But as the threat grows nearer, old tensions between Sienna and Kat rise to the surface, and caught in the middle is Scott Byerly, a former flame of both of them. Will Sienna be able to put aside her grievances and save Kat from her attacker – and possibly herself – in time?
more
Bookmark Rate Book
Amazon Other stores
As an Amazon Associate bookstream.io earns from qualifying purchases