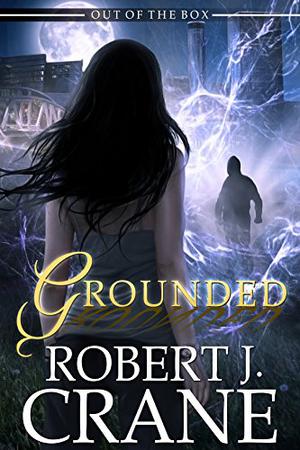 Sienna Nealon is a member of an endangered species. One of the last remaining people with powers beyond those of a normal human, she has taken it upon herself to police the survivors and keep them in line with human laws.

When trouble erupts in Atlanta, Georgia, it looks like it may be just another everyday problem for Sienna. But what starts as a normal mission quickly twists out of control, as Sienna is left questioning exactly who her enemy is - and what are they up to?
more
Bookmark Rate Book
Amazon Other stores
As an Amazon Associate bookstream.io earns from qualifying purchases

Buy 'Grounded' from the following stores: