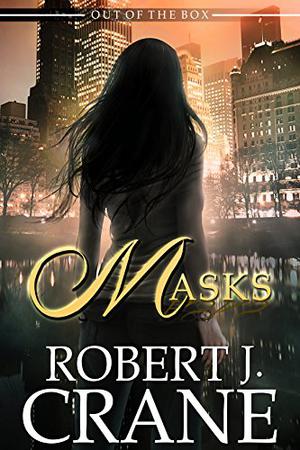 What makes a hero?

For years, Sienna Nealon has worked with the U.S. government to protect the world against other people with powers beyond those of a normal human. But after several clashes with the current administration, she finds herself with a new employer, an independent agency dedicated to helping stop threats to humanity. When a new hero and villain rise in New York City, Sienna can't help but get involved, even as the U.S. government sends its own response team, led by an old friend...and a new enemy.

Soon, Sienna finds herself once more against the odds, against the government, and wondering where the line is between hero and villain.
more
Bookmark Rate Book
Amazon Other stores
As an Amazon Associate bookstream.io earns from qualifying purchases

Buy 'Masks' from the following stores: