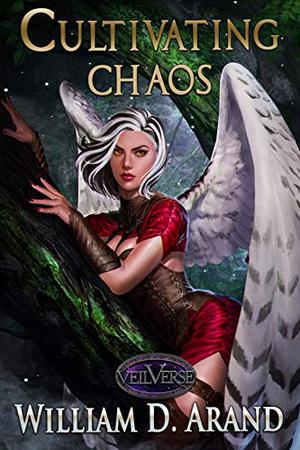 Ash led a very normal life by his own standards. It had its ups and downs, much like anyone else’s.

Being a talented martial artist had definitely been an up, while high-school as a whole was a down. His own father not being a great role model, and his uncle being everything he wanted to be.

To Ash it felt like a very normal life.

Right up until he was literally pulled into a portal that spat him out into another world.

One that was full of martial arts. Martial arts that the practitioners of such used magic to employ. To set the very air on fire with a punch, or to turn their skin hard as diamonds.

To fly through the air, if they had enough power.

A world where the strong ruled, and the weak died.

Three years of living his life as one of the citizens, those without power, and Ash has figured out how to survive. With his adoptive family and a lot of persistence.

His goals in life have become to give back to those who gave to him. And he’d do whatever he had to, to do that.

Except Ash is about to get his life turned around again. Turned around and altered completely. He’s about to discover a treasure from a time long lost. Forgotten.

A treasure that is going to change his destiny and give him another direction to go. If he wants it.

This is a VeilVerse novel.

Warning and minor spoiler: This novel contains graphic violence, undefined relationships/a full harem, unconventional opinions/beliefs, and a hero who is tactful as a dog at a cat show. Read at your own risk.
more
Bookmark Rate Book
Amazon Other stores
As an Amazon Associate bookstream.io earns from qualifying purchases