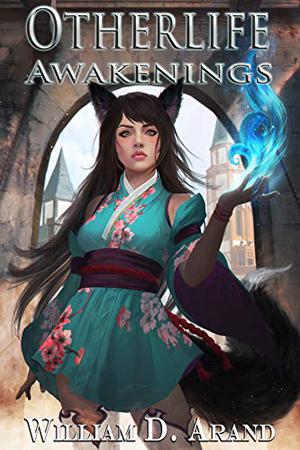 Runner and his team managed to bring peace to Tirtius, successfully log the crew out, and have begun settling in to make a home on the isle of Vix. North Wood fort itself.

Fate isn’t going to let them go that easily though. She clearly hasn't decided on what to do with him.

Plots are in motion. Threats local, outside of the ship, divine, and abroad in game scheme to exterminate Runner and the threat he represents. The possibility of what he could become.

To top it all off, the server is clearly ramping up towards a full awakening. What does one do with an entire world of “living” beings who are aware?

It all comes to a head when an assassin attempts to take his life in his own home.

What is he willing to wager to build the future he wants, both in game and out?

Or rather, who?
more
Bookmark Rate Book
Amazon Other stores
As an Amazon Associate bookstream.io earns from qualifying purchases

The 'The Selfless Hero Trilogy' series