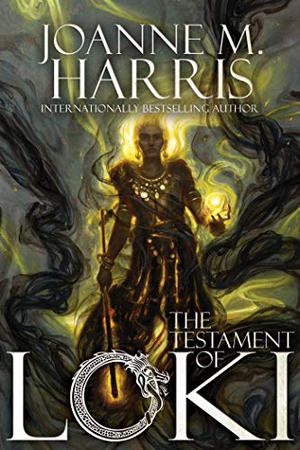 The Testament of Loki (Loki #2)

Ragnarok was the End of Worlds.

Asgard fell, centuries ago, and the old gods have been defeated. Some are dead, while others have been consigned to eternal torment in the netherworld - among them, the legendary trickster, Loki. A god who betrayed every side and still lost everything, who has lain forgotten as time passed and the world of humans moved on to new beliefs, new idol and new deities . . .

But now mankind dreams of the Norse Gods once again, the river Dream is but a stone's throw from their dark prison, and Loki is the first to escape into a new reality.

The first, but not the only one to. Other, darker, things have escaped with him, who seek to destroy everything that he covets. If he is to reclaim what has been lost, Loki will need allies, a plan, and plenty of tricks . . .
more
Bookmark Rate Book
Amazon Other stores
As an Amazon Associate bookstream.io earns from qualifying purchases

Similar books to 'The Testament of Loki'

Buy 'The Testament of Loki' from the following stores: