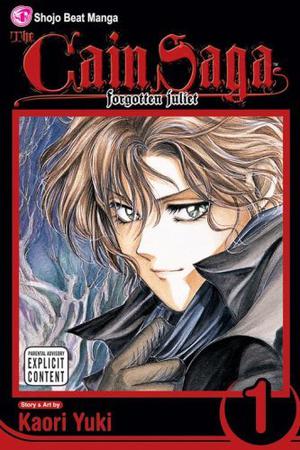 Delve into the tortured past of Earl Cain C. Hargreaves, charismatic heir to a wealthy family full of secrets, lies and unthinkable crimes. The prequel to the Godchild series, The Cain Saga follows the young Cain as he attempts to unravel the secrets of his birth, all the while solving each new mystery that comes his way.

The 'The Cain Saga' series

All books by Kaori Yuki  ❯

Buy 'The Cain Saga, Volume 01' from the following stores: