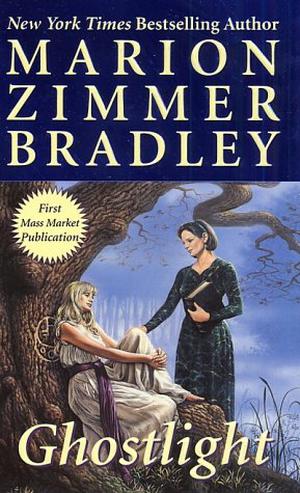 What is the Truth?

Truth Blackburn’s father thought he knew what it was. Thorne Blackburn and his followers settled at Shadow's Gate, a magnificent old house in upstate New York, and sought the Truth about life through ritual and magic. One night, something went badly wrong during Thorne’s most powerful ceremony. When the chaos had passed, Thorne had vanished, and Katherine, mother of Thorne’s young daughter Truth, was dead.

Thirty years later, Truth Blackburn searches for smaller truths: what really happened that night at Shadow's Gate? Did Thorne truly have magical powers? And what happened to her half-siblings, a boy and girl Truth last saw that horrible night when her mother died?
more
Bookmark Rate Book
Amazon Other stores
As an Amazon Associate bookstream.io earns from qualifying purchases

Buy 'Ghostlight' from the following stores: