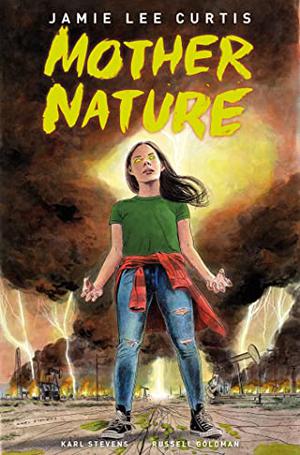 After witnessing her engineer father die in mysterious circumstances on one of the Cobalt Corporation's experimental oil extraction projects, Nova Terrell has grown up to hate the seemingly benevolent company that the town of Catch Creek, New Mexico, relies on for its livelihood and, thanksto the "Mother Nature" project, its clean water.

Haunted by her father's death, the rebellious Nova wages a campaign of sabotage and vandalism on the oil giant's facilities and equipment, until one night she accidentally makes a terrifying discovery about the true nature of the "Mother Nature" project and the malevolent, long-dormant horror it has awakened, and that threatens to destroy them all.
more
Bookmark Rate Book
Amazon Other stores
As an Amazon Associate bookstream.io earns from qualifying purchases