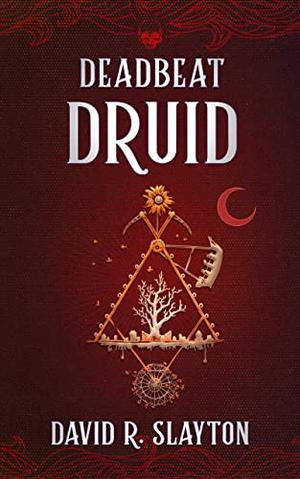 The living cannot be allowed to infect the dead.

Adam Binder has lost what matters most to him. Having finally learned the true identity of the warlock preying on his family, what was supposed to be a final confrontation with the fiend instead became a trap that sent Vic into the realm of the dead, where none living are meant to be. Bound by debt, oath, and love, Adam blazes his own trail into the underworld to get Vic back and to end the threat of the warlock once and for all.

But the road to hell is paved with more than good intentions. Demons are hungry and ghosts are relentless. What awaits Adam in the underworld is nothing he is prepared to face. If that weren’t enough, Adam has one more thing he must do if he and Vic are to return to world of the living: find the lost heart of Death herself.
more
Bookmark Rate Book
Amazon Other stores
As an Amazon Associate bookstream.io earns from qualifying purchases