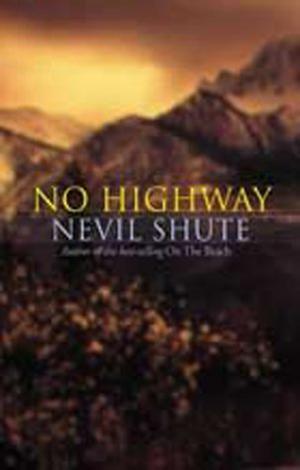 Theodore Honey is a shy, inconspicuous engineer whose eccentric interests are frowned upon in aviation circles. When a passenger plane crashes in Newfoundland under unexplained circumstances, Honey is determined to prove his unorthodox theory about what went wrong to his superiors, before more lives are lost. But while flying to the crash scene to investigate, Honey discovers to his horror that he is on board one of the defective planes and that he and his fellow passengers, including a friendly young stewardess and an aging movie actress, are in imminent peril.
more
Bookmark Rate Book
Amazon Other stores
As an Amazon Associate bookstream.io earns from qualifying purchases

Similar books to 'No Highway'

Buy 'No Highway' from the following stores: