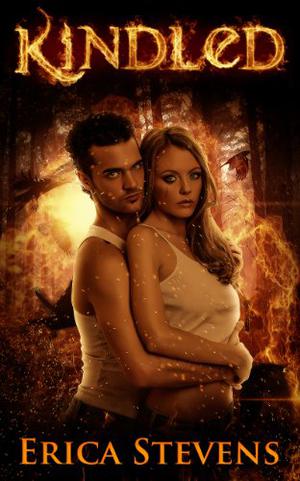 Fueled by rage and a thirst for revenge, Cassie no longer recognizes the person she has become. Determined to destroy Julian, no matter what the cost, Cassie pushes away the ones that love her most. Though she tries to deny it, and fights against it, Devon’s love may be the only thing that can bring her back from the brink of madness she is teetering upon. Just when she is starting to come to terms with her grief, a startling revelation threatens to unravel everything she has always known. Her bond with Devon is severely tested as a new enemy arises to tear them apart. A new enemy that Cassie never could have foreseen, but one that may be even deadlier, and far more ruthless than any vampire she has ever faced. Torn from her friends and Devon, Cassie is stunned to find herself having to rely on the man she hates most, Julian. Together, Cassie and Julian struggle to survive an adversary that is determined to destroy them both.

This is a young adult fictional story that includes some language, violence, and mild sexual situations. Recommended for ages fifteen and up.
more
Bookmark Rate Book
Amazon Other stores
As an Amazon Associate bookstream.io earns from qualifying purchases

The 'The Kindred' series

All books by Erica Stevens  ❯

Buy 'Kindled' from the following stores: