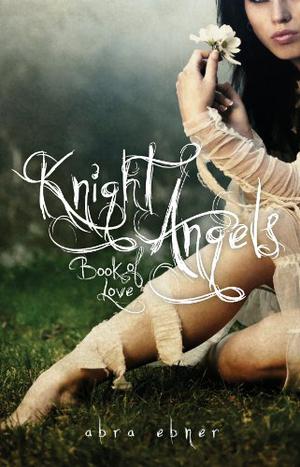 When seventeen-year-old Jane Taylor witnessed her father's death, something happened to her. Ever since, her thoughts have been consumed by death, going so far as to foresee the ever-changing deaths of those around her. Sixteen-year-old Emily Taylor resented her sister's closeness with their father, who died when she was six. With the strange ability to read minds, she drowns the voices out with drugs, sending Jane over the edge. When seventeen-year-old Wes Green was adopted, he moved in next door to Jane, finding in her a childhood friend turned high-school crush. All summer, the pain in his bones seemed unwarranted. He was done growing long ago. When senior year starts, however, the pain only gets worse. The foreseen changes are not expected, and far too animal for his taste. When Max Gordon found himself standing above the dying body of an innocent seven-year-old girl, he saw in her eyes something he hadn't seen in the century he'd spent roaming Earth. Her father was already dead, but there was hope to save her. Jane was her name, and already she was all he ever wanted. It was his job to bring her back, and it was his job to protect her - the biggest mistake of his life. When these four teens enter Glenwood High their senior year, no one but Max could understand the future ahead of them. Drawn together by blood and friendship, they each hide a dark secret that will soon bind them together. Max has to protect Jane, Jane wants to be normal, Wes wants Jane to love him, and Emily just wants the voices to stop... But their fate just wants them dead.
more
Bookmark Rate Book
Amazon Other stores
As an Amazon Associate bookstream.io earns from qualifying purchases

Similar books to 'Book of Love'

Buy 'Book of Love' from the following stores: