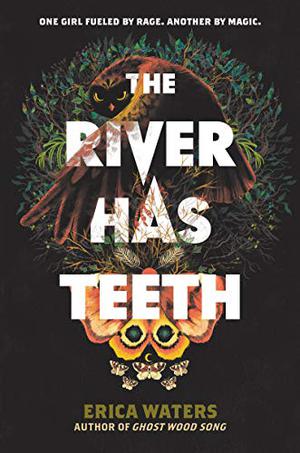 The River Has Teeth

Her car was found abandoned on the edge of a local nature preserve known as the Bend, but as the case goes cold, Natasha’s loss turns to burning anger.

She’ll do anything to find answers.

Della’s family has channeled magic from the Bend for generations, providing spells for the desperate. But when Natasha appears on her doorstep, Della knows it will take more than simple potions to help her.

But Della has her own secrets to hide.

Because Della thinks she knows the beast who’s responsible for the disappearance — her own mother, who was turned into a terrible monster by magic gone wrong.

Natasha is angry. Della has little to lose.

They are each other’s only hope.
more
Bookmark Rate Book
Amazon Other stores
As an Amazon Associate bookstream.io earns from qualifying purchases

Similar books to 'The River Has Teeth'

Buy 'The River Has Teeth' from the following stores: