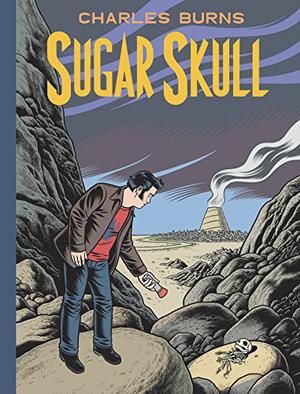 The long, strange trip that began in X'ed Out and continued in The Hive reaches its mind-bending, heartbreaking end, but not before Doug is forced to deal with the lie he's been telling himself since the beginning. In this concluding volume, nightmarish dreams evolve into an even more dreadful reality...

(With full-color illustrations throughout.)
more
Bookmark Rate Book
Amazon Other stores
As an Amazon Associate bookstream.io earns from qualifying purchases

All books by Charles Burns  ❯