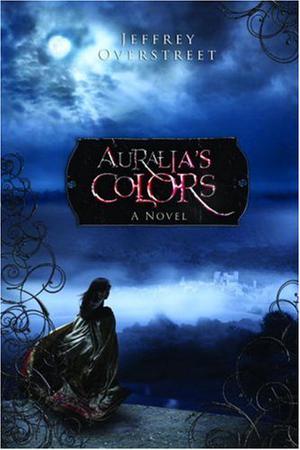 When thieves find an abandoned child lying in a monster’s footprint, they have no idea that their wilderness discovery will change the course of history.

Cloaked in mystery, Auralia grows up among criminals outside the walls of House Abascar, where vicious beastmen lurk in shadow. There, she discovers an unsettling–and forbidden–talent for crafting colors that enchant all who behold them, including Abascar’s hard-hearted king, an exiled wizard, and a prince who keeps dangerous secrets.

Auralia’s gift opens doors from the palace to the dungeons, setting the stage for violent and miraculous change in the great houses of the Expanse.

The 'The Auralia Thread' series

All books by Jeffrey Overstreet  ❯