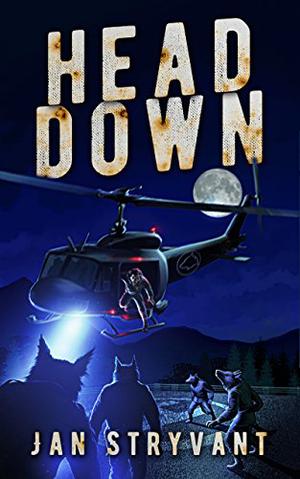 Head Down (The Valens Legacy #4)

Things are starting to look up for Sean, he has a safe place to stay, allies, way too many wolves and a couple of dangerously cute werefoxes around now as well. However the other Councils now know that he's serious, after the raid on Gradatim that left several important people dead.

Battle lines are starting to be drawn and the Council of the Ascendants realizes that they're next in line and starts to take precautions while the other councils start to play politics and jockey for position. Even the Council of Vestibulum, the most powerful in both Reno and the rest of the country, is starting to be concerned.

And how could any conflict between these major powers be complete without the assassin hired twelve years ago, being brought back to deal with the son of the man he killed?

Similar books to 'Head Down'

Buy 'Head Down' from the following stores: