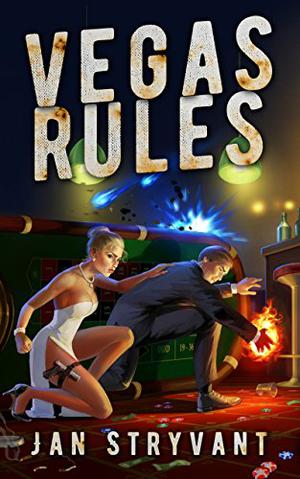 Fresh from his victory in Reno, Sean's now in Las Vegas to fulfill his promise to help the lycans there with their own slavery problems. Thankfully there aren't any mages councils in Las Vegas, the mob took care of that years ago. However, there are a number of casinos that are still very entrenched in the use of lycan slaves, not just as workers, but as entertainment, both public and private.

Then there are all those magic users who come to 'sin city' to play, and many of them play rough when it comes to both the lycans and the mundanes. While shutting down those casinos that won't see reason will help, Sean still has to figure out ways to help Roxy's father and the others in their quest to rein in the worst of the excesses.