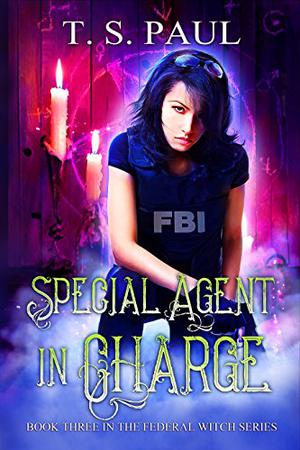 The Magical Crimes Division of the FBI has a new boss!

Agatha Blackmore's Probationary period is over and she has been promoted to Special Agent in Charge. Now armed with a new team of Paranormal investigators she is setting out on a new adventure.

An innocent Werewolf child has been murdered. Local FBI Investigators have discovered that Slavery still exists in the modern world. The new team must combat deceit and corruption in their pursuit of Justice and Salvation for the Paranormals of the Midwestern United States.

What happens when the hunter becomes the hunted?

Read the Series that fans call a great read with lots of Humor!
more
Bookmark Rate Book
Amazon Other stores
As an Amazon Associate bookstream.io earns from qualifying purchases

The 'The Federal Witch' series

Buy 'Special Agent In Charge' from the following stores: