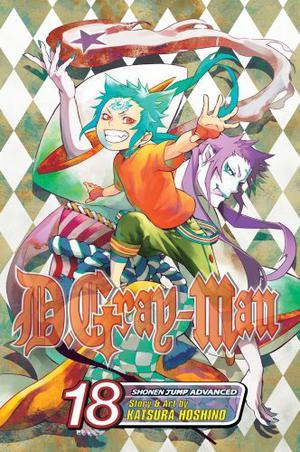 It's been three months since Allen Walker's mentor, Cross Marian, pulled his latest disappearing act. Allen and fellow exorcist Kanda now learn of an odd new threat known only as G. G plans to steal a valuable crown from the Louvre, so Allen and Kanda join the local constabulary in trying to prevent the theft. This leads to a surprise discovery that could have no small significance for the future of the Black Order!