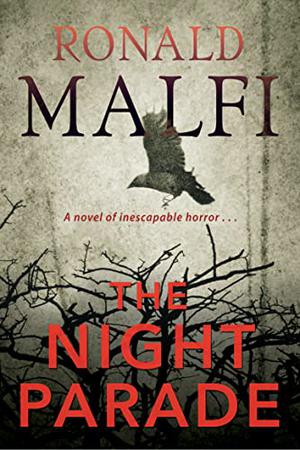 First the birds disappeared.
Then the insects took over.
Then the madness began . . .

They call it Wanderer's Folly--a disease of delusions, of daydreams and nightmares. A plague threatening to wipe out the human race.

After two years of creeping decay, David Arlen woke up one morning thinking that the worst was over. By midnight, he's bleeding and terrified, his wife is dead, and he's on the run in a stolen car with his eight-year-old daughter, who may be the key to a cure.

Ellie is a special girl. Deep. Insightful. And she knows David is lying to her. Lying about her mother. Lying about what they're running from. And lying about what he sees when he takes his eyes off the road . . .
more
Bookmark Rate Book
Amazon Other stores
As an Amazon Associate bookstream.io earns from qualifying purchases

Similar books to 'The Night Parade'

Buy 'The Night Parade' from the following stores: