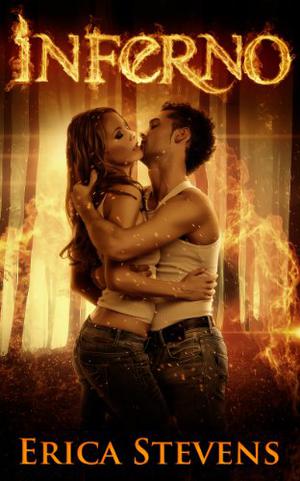 Edited By Leslie Mitchell at G2 Freelance Editing and Re-released 10/31/13.

Deadly. That is what her time imprisoned by The Commission has made her. Just how deadly, and exactly what was done to her, Cassie doesn’t know but she is terrified of the possibilities. Though they try to hide it, Cassie knows that the people she loves most are also afraid of what she might become. But that may be the least of her problems as she comes face to face with the deserted town she was locked away in, and the destruction the Halflings have wrought upon it. Destruction she must try to stop before even more innocent people are killed and the Halflings escape the town. However, the existence of the Halflings has also caught the attention of someone else, someone powerful and angry; someone determined to destroy her and everyone that she loves.

This is a young adult fictional story that includes some language, violence, and mild sexual situations. Recommended for ages fifteen and up.

The 'The Kindred' series

All books by Erica Stevens  ❯

Buy 'Inferno' from the following stores: