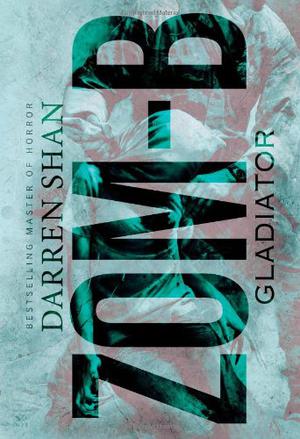 Beyond a shadow of a doubt, B Smith has decided to live-- and to fight for good as long as possible. However, London is overridden with brain-eating undead and swarming with human mercenaries whose sense of right and wrong dissolved when society did. When they lay a trap, B is captured. And it'll take dozens of battles--and the fight of a lifetime-- to escape.

Filled with gripping, bloody action sequences, the sixth book in Darren Shan's horrifying Zom-B series promises the fright-- and the fight-- of your life.
more
Bookmark Rate Book
Amazon Other stores
As an Amazon Associate bookstream.io earns from qualifying purchases