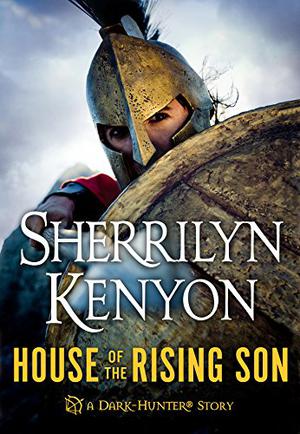 The eldest son in a family of three boys, Aricles had no desire to be a soldier, even though his fighting skills were among the best in the world. He was more than content on his small Atlantean farm, living a quiet, uneventful life. But when his brother is determined to don a soldier’s uniform, Aricles joins him with a promise to their father to bring his brother home in one piece. What he never counts on is how much their new lives will forever change them, or what the risk of a forbidden love will ultimately cost him.
more
Bookmark Rate Book
Amazon Other stores
As an Amazon Associate bookstream.io earns from qualifying purchases

Similar books to 'House of the Rising Son'

More books like 'House of the Rising Son'   ❯

Buy 'House of the Rising Son' from the following stores: