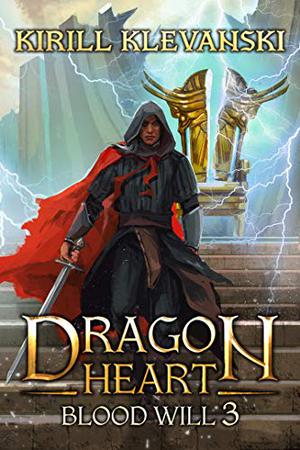 He made a deal with a dragon, getting its heart in return. He fought monsters to defeat the monster in himself. He won the war, razing one of the most powerful sects to the ground, and received the highest military rank possible.
Now his path leads him to the very heart of the country — to the capital — to receive his title and well-deserved honors. Or is that just an excuse?
At the end of his difficult journey, Hadjar will meet two people: his sister — his only remaining immediate family and the person he loves most in the world; and his uncle — his mortal enemy, the man who killed his parents.
more
Bookmark Rate Book
Amazon Other stores
As an Amazon Associate bookstream.io earns from qualifying purchases

Similar books to 'Blood Will'

All books by Kirill Klevanski  ❯

Buy 'Blood Will' from the following stores: