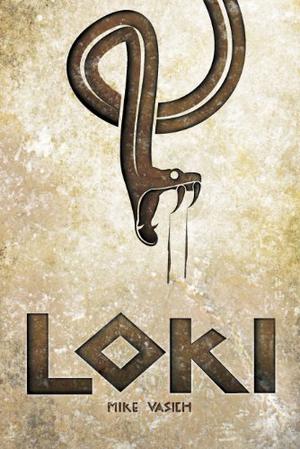 God of Mischief. Father of Lies. Harbinger of Destruction. Exiled and tortured by the gods, Loki swears vengeance. He will summon the mighty Fenris Wolf and the legendary Midgard Serpent, and they will lead an army of giants and all the dead in Niflheim. Brimming with the power of the most destructive being in the Nine Worlds, he will not rest till Asgard is in ashes and all the gods are dead under his heel.
more
Bookmark Rate Book
Amazon Other stores
As an Amazon Associate bookstream.io earns from qualifying purchases

Buy 'Loki' from the following stores: