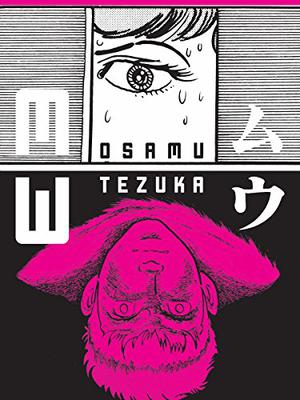 A secret U.S. chemical weapon called "MW" accidentally leaks and wipes out the population of a southern Japanese island. Though Michio Yuki survives, he emerges from the ordeal without a trace of conscience. MW is manga-god Osamu Tezuka's controversial testament to the Machiavellian character and features his most direct engagement of themes such as transvestism and homoeroticism.

MW is a chilling picaresque of evil. Steering clear of the supernatural as well as the cuddly designs and slapstick humor that enliven many of Tezuka's better-known works, MW explores a stark modern reality where neither drive nor secular justice seems to prevail. This willfully "anti-Tezuka" achievement from the master's own pen nevertheless pulsates with his unique genius.
more
Bookmark Rate Book
Amazon Other stores
As an Amazon Associate bookstream.io earns from qualifying purchases

All books by Osamu Tezuka  ❯

Buy 'MW' from the following stores: