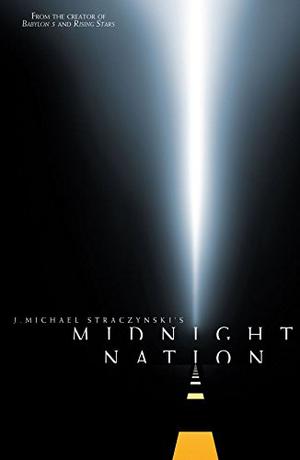 Midnight Nation is a thought-provoking story with religious overtones about a police officer in limbo who goes on a cross-country search for his soul, but encounters some mighty obstacles along the way.
When Midnight Nation was first released in 2000, J. Michael Straczynski's provocative storytelling and the fantastic art of Gary Frank (Action Comics, Squadron Supreme) captivated readers with its mix of action, horror, and drama built around a message of hope, loyalty, and sacrifice. Collected now for the first time in a deluxe, oversized hardcover, this edition includes Midnight Nation #1-12, the Wizard #1/2 issue, a spectacular cover gallery, and never-before-seen extras!
more
Bookmark Rate Book
Amazon Other stores
As an Amazon Associate bookstream.io earns from qualifying purchases