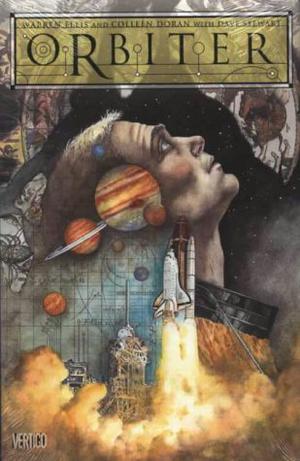 In this science fiction mystery tale, Venture, a space shuttle that disappeared ten years ago with its crew of seven, miraculously returns from outer space without warning or explanation. Occupied by only an insane pilot, the spacecraft shows evidence of a remarkable journey through the solar system. Now, in order to solve the mystery of the shuttle's inexplicable journey and the fate of its six lost astronauts, three NASA specialists are called upon to investigate the alien instrumentation and materials that adorn Venture. But as secrets are revealed, it soon becomes apparent that the shuttle's journey not only took it outside our solar system but to a realm of existence that is unimaginable.
more
Bookmark Rate Book
Amazon Other stores
As an Amazon Associate bookstream.io earns from qualifying purchases

Buy 'Orbiter' from the following stores: