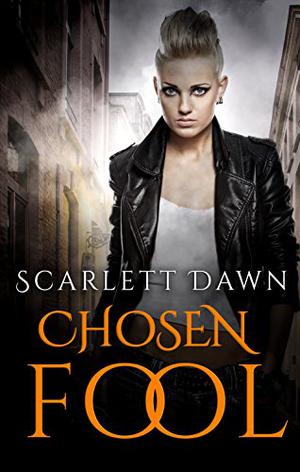 Caroline Jules has received news of a lifetime. She’s going to be Queen to ‘her’ people. Instead of running, as any sane criminal would, she faces the mêlée with all the wits and savvy that her difficult life has honed. With her best friend, Sin, at her side, Caro pushes past the animosity her power inevitably brings, and prepares to rewrite her future.

Until the night Sin leaves, and she is alone.

Now, Caro must face the Royal world and all its intrigues and intricacies by herself. People aren’t always as they appear—and danger lurks behind even the most pleasant face. When a threat not even the Elders can handle puts her new tribe in danger, Caro takes matters into her own hands. Armed with the power of the mysterious spirit Elementals, Caro’s determined to eliminate the evil ransacking the Mysticals. All she needs is time.

But time waits for no fool…and time isn’t as straightforward as it seems.
more
Bookmark Rate Book
Amazon Other stores
As an Amazon Associate bookstream.io earns from qualifying purchases

All books by Scarlett Dawn  ❯