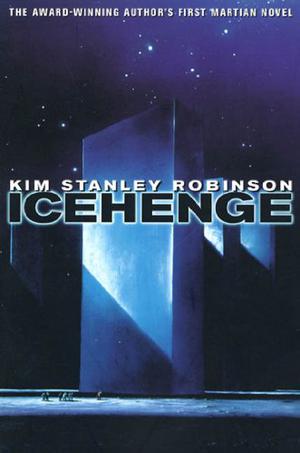 On the North Pole of Pluto there stands an enigma: a huge circle of standing blocks of ice, built on the pattern of Earth's Stonehenge--but ten times the size, standing alone at the farthest reaches of the Solar System. What is it? Who came there to build it?

The secret lies, perhaps, in the chaotic decades of the Martian Revolution, in the lost memories of those who have lived for centuries.
more
Bookmark Rate Book
Amazon Other stores
As an Amazon Associate bookstream.io earns from qualifying purchases

Buy 'Icehenge' from the following stores: