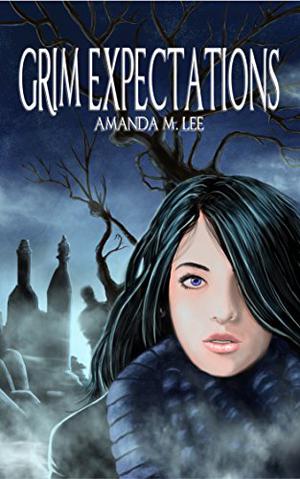 Aisling Grimlock is living a charmed life … kind of.
Things are going well for Michigan’s favorite grim reaper, though. She’s moving in with her boyfriend Griffin Taylor, her best friend Jerry is doing his best not to melt down and her back-from-the-dead mother doesn’t appear to be munching on the unsuspecting populace. Er, well, maybe.
All of that changes when another reaping family goes missing and Aisling and her merry band of family and friends are tossed into the middle of a mystery that will have long-lasting repercussions.
When one member of the reaping family shows up hurt and needing help, Aisling makes it her mission to discover what happened to the girl’s family even as she tries to keep the people she loves most safe.
In the end, Aisling will uncover a dark secret … and it may lead back to her own family thanks to her mother’s unwholesome escapades.
Will Aisling survive to protect those she loves most? Or will she fall prey to an enemy she never saw coming?
more
Bookmark Rate Book
Amazon Other stores
As an Amazon Associate bookstream.io earns from qualifying purchases