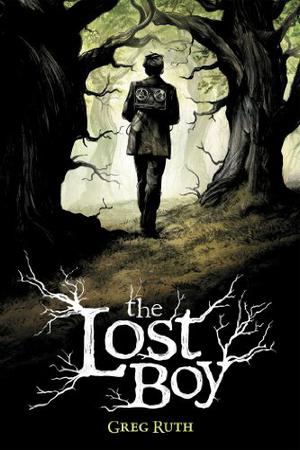 Some mysteries are too dangerous to ignore. . .

After Nate moves into his new house, he discovers an old tape recorder in his bedroom and is suddenly thrust into a dark mystery about a boy who went missing many years ago. Now, as strange creatures begin to track Nate, he must partner with Tabitha, a local sleuth, to find out what they want with him. But time is running out, because a powerful force is gathering strength in the woods at the edge of town, and before long Nate and Tabitha will be forced to confront a terrifying foe and uncover the truth about the Lost Boy.
more
Bookmark Rate Book
Amazon Other stores
As an Amazon Associate bookstream.io earns from qualifying purchases

Similar books to 'The Lost Boy'

Buy 'The Lost Boy' from the following stores: