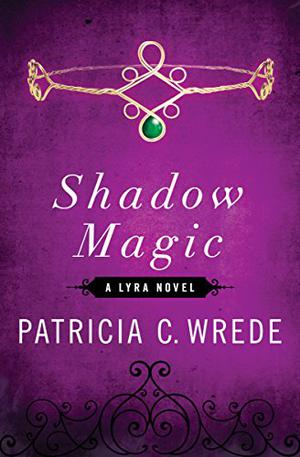 In the magic woods of Lyra, a noblewoman struggles to escape from a faceless man
Trouble is brewing in Alkyra. While the kingdom’s noblemen squabble, on their borders an ancient enemy, the Lithmern, raises an army. As the head of the Noble House of Brenn attempts to organize an alliance, the princess Alethia celebrates her twentieth birthday. She is a remarkable woman: quick-witted, beautiful, and handy with a throwing knife. But on the next night, she passes through a dark corridor on her way to the banquet hall, and never emerges from the shadows. The Lithmern have kidnapped the princess.

When Alethia regains consciousness, an evil Lithmern with a face made of shadows is carrying her through the forest. These are magic woods, home to fabled creatures whose existence she has always doubted. To find her way home, Alethia will have to learn to trust in the old tales, whose legends of magic and daring hold the only hope of saving her kingdom.
more
Bookmark Rate Book
Amazon Other stores
As an Amazon Associate bookstream.io earns from qualifying purchases