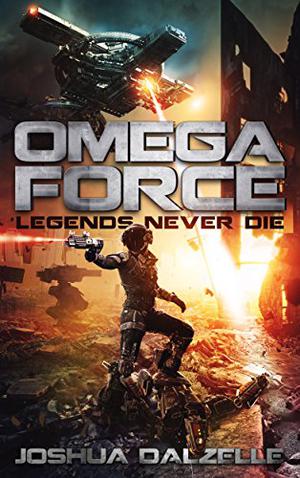 Jason Burke is a broken man. The loss of his friend and crewmate on an ill-fated mission to a Pillar World has left him in a downward spiral of rage and self-destruction.

But what if Lucky hadn’t actually died on that planet?

While Omega Force tries to pull itself together for the sake of their friend they also learn that a ruthless new faction has seized control of the ConFed Council and now threatens the stability of the entire quadrant. To make matters worse, the rise of this new regime might be their fault.

Jason’s loyalties are pulled in all directions as he tries to not only help his friend but also correct a horrible mistake from his past. Will his refusal to sacrifice either mission cause him to fail at both?