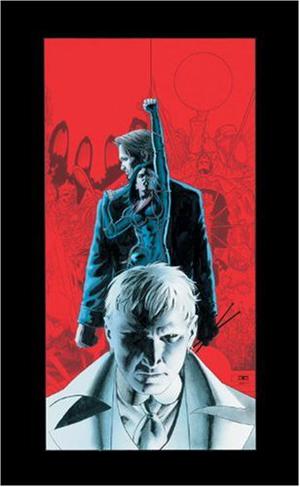 Collecting the adventures of Elijah Snow, a powerful, hundred year old man, Jakita Wagner, an extremely strong but bored woman, and The Drummer, a man with the ability to communicate with machines. Infatuated with tracking down evidence of super-human activity, these mystery archaeologists of the late 20th Century uncover unknown paranormal secrets and histories, such as a World War II supercomputer that can access other universes, a ghostly spirit of vengeance, and a lost island of dying monsters. Includes issues #1-12, Planetary Preview, and the full script from issue #1.
more
Bookmark Rate Book
Amazon Other stores
As an Amazon Associate bookstream.io earns from qualifying purchases

Buy 'Absolute Planetary Book One' from the following stores: