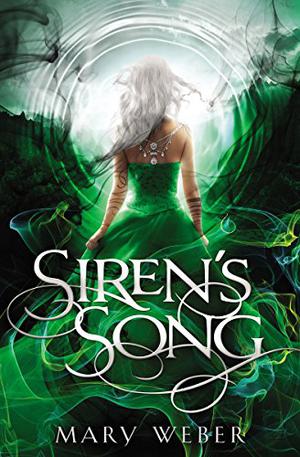 Nym and Draewulf prepare to face off in a battle destined to destroy more lives than it saves.

With the loss of Tulla still fresh in mind, Rasha’s fate unknown, and Lord Myles taken over by the dark ability, Nym and the few Bron soldiers rush to warn Cashlin’s queen. Only to discover it may already be too late for the monarch and her eerie kingdom. As the Luminescents are sifting through Nym’s past memories and the queen is reading into her future, Nym is given a choice of how to defeat Draewulf, but the cost may be more than she can bear. And even then there are no guarantees.

With that reality burrowing into her bones—along with the guilt of the lives she will sacrifice—Nym returns to her homeland of Faelen to raise an army of peasants through promises of freedom. But when the few friends she has left, along with the world and citizens she loves, are staring down the face of a monster and his undead army, will Nym summon every element her blood is capable of controlling . . . or surrender to a different strength—one of sacrifice?

Because in the end, death may be more merciful for them all.
more
Bookmark Rate Book
Amazon Other stores
As an Amazon Associate bookstream.io earns from qualifying purchases

All books by Mary Weber  ❯