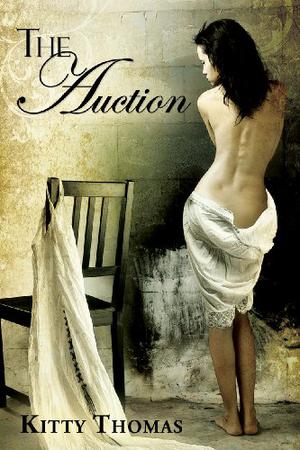 Belle Walker lives in a strict society where women are treated as property, sold to the highest bidder soon after their eighteenth birthday. But the auction isn’t the only danger. Though she’s never seen them, she knows monsters live outside the city. These creatures have allowed the humans a small area to inhabit with the promise to leave them in peace as long as they never cross the boundary. On the day Belle is sold, one of the monsters breaks that promise and enters the city, intent on having her as his own.

Similar books to 'The Auction'

All books by Kitty Thomas  ❯

Buy 'The Auction' from the following stores: